Silt is an important part of the soil and performs many essential functions that provide many agricultural benefits. Silt is generally found underwater or found on the surface of water mainly river water.

Silt is also found under the water deposited inside the surface water. Silt has a dry and non-sticky texture and the texture becomes very slippery when it is wet. Actually silt is used for enhancing agricultural productivity due to its properties.

It made from rock and mineral particles that contain quartz in its composition. It contains flour-like texture when it is away from hydric conditions. 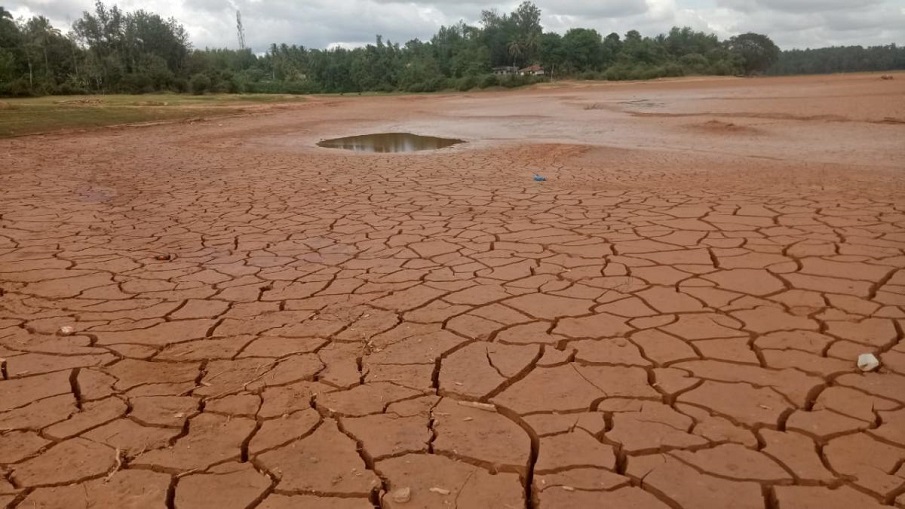 Silt fencing is a very important process that can extract silt by separating water from it in the best way. Silt is made when the rocks and minerals are eroded by various means. The rock particles when flow in the water get in contact with a lot of things after which it keeps getting smaller and smaller which leads to the formation of silt.

Silt particles can also be formed due to glaciers hitting the rock particles forcing it to break and get smaller which leads to the formation of smaller particles of silt size. Finally, one more way of creating smaller silt-sized particles from the rocks is through wind carrying away the particles.

Silt fencing is a process through which fences are applied in areas where silt is deposited on the surface of the water and then the fences stop the silt particles and allow the water to pass through. 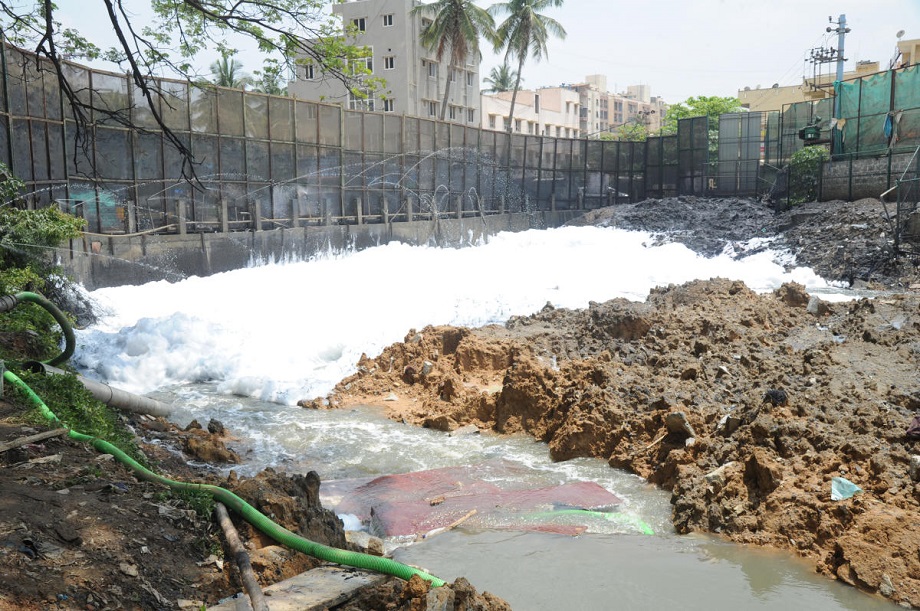 Uses And Importance Of Silt

Silt is considered very fertile and plays a major role in increasing the productivity nature of the land. The land areas around the rivers that are rich in silt deposits are considered very productive and crops are grown there and is known for the best produce.

In addition, due to the fact that the rivers create floods in the monsoon seasons keeps adding to the silt deposits, every time flood occurs which in turn maintains the fertility of the land.

Silt is also used to prevent eroded soil from getting into homes and river streams as too much of silt can be harmful to the environment which is one of the purposes of silt fence.

The use of silt should be understood properly because it can be very useful in agriculture and also can enhance the productivity of the land. Also, the silt fence for erosion control can be a useful technique.