A ball peen hammer is two faced hammer with one side being flat and the other, which is known as the peen, is rounded and is used in metalworking. This is also known as a mechanist’s hammer and is said to be a better alternative to a claw hammer as its metal head is very hard which acts better against metals. This hammer can also be used to reshape a metallic plate or any metallic product. To know more about the hammer read the article further.

What is the hammer used for?

A ball peen hammer is used for various purposes, making it quite useful and a better alternative to other kinds of hammer. Some of these uses are:

What are the safety measures to use this hammer?

Striking pattern – when striking with the hammer one should ensure that the strike hits the surface squarely and not on an angle. If some you hit with some weird angle then you might get injured or lose control of the hammer- head.

Use small taps – when striking through a surface use small taps in the beginning to so that the nail or any other object is already secured safely. 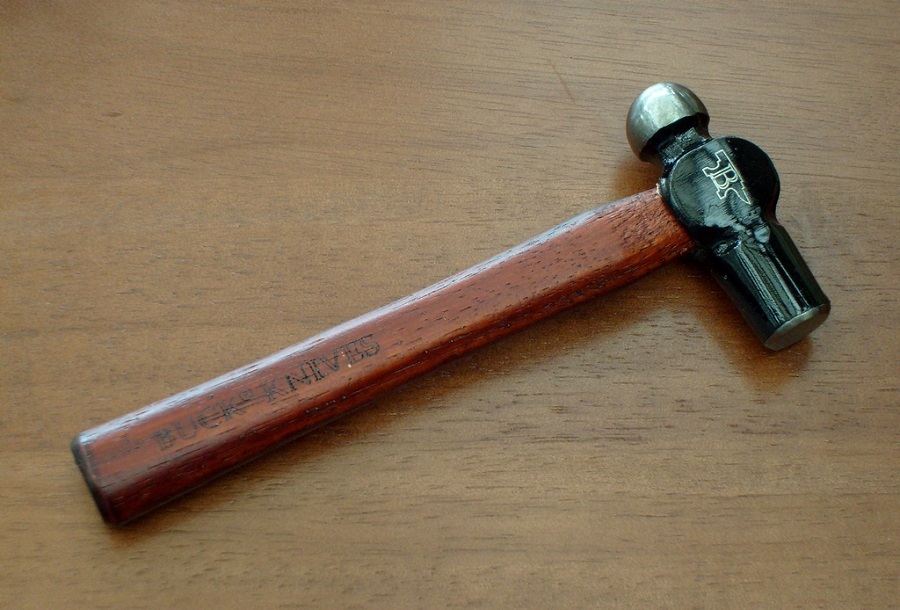 Use the hammer carefully – swinging the hammer with a free hand should be avoided while using. Balance should be maintained so that no injuries are cause to anyone or the user himself.

One should ensure that the above mentioned safety measures are practiced cautiously otherwise serious injuries can also be caused to the user or a third person if not handled carefully.

Careful and cautious use of the hammer should always be maintained for safe use. Apart from that one can use the hammer for so many purposes that one can always consider buying these over other types of hammers.